Welcome to the Prostate On-Site Project

Founded in 1998 by prostate cancer survivor Gene Felker. POP is in the business of saving the lives of men by educating and screening men for prostate cancer on medical mobile units. With the help of our partners, Board of Directors, Hall of Fame Advisory Council, corporate sponsors, numerous volunteers, and donations from generous people like you, together we are able to help save the lives of men in Arizona. 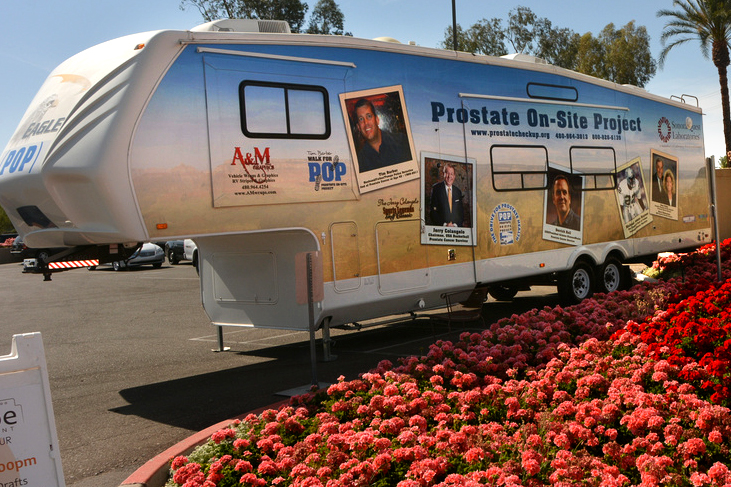 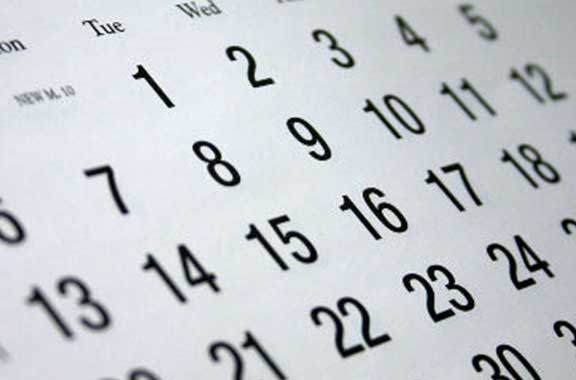 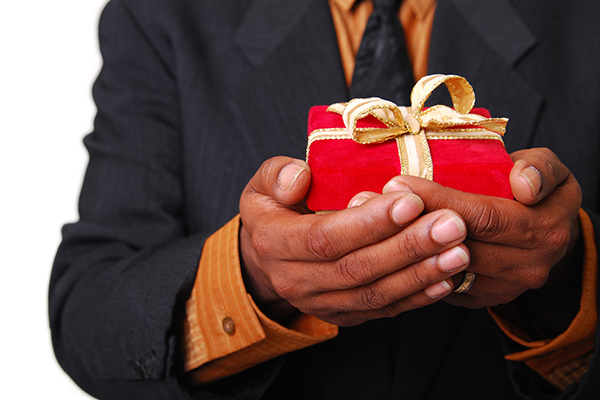 After skin cancer, the most diagnosed cancer in Arizona, and the second cause of cancer death in men.

Prostate cancer is twice as common and has more than twice the mortality rate in African-American men as it has in Caucasian men.

Men have a 1 in 7 chance of developing prostate cancer in their lifetime.

More than 4,000 Arizona men will be diagnosed this year alone. Over 600 of them will die from prostate cancer within the next twelve months. Sadly, an easy and simple 15-minute exam might have saved their lives.

Prostate cancer often develops without symptoms. Annually testing with PSA and DRE can lead to early detection and cancer confined to the prostate that has a significantly higher cure rate.

With early detection and treatment, prostate cancer is nearly 100% survivable.

CLICK HERE to find out more about early detection.

The PSA test measures the blood level of PSA, a protein that is produced by the prostate gland. The higher a man’s PSA level, typically the more likely it is that he has prostate cancer.

Most doctors agree that checking a man’s testicles should be part of a general physical exam. The American Cancer Society (ACS) recommends a testicular exam by a doctor as part of a routine cancer-related check-up.

A tumor in the prostate can often be felt as a hard lump. This may be done as part of a regular examination or to check on symptoms, such as a change in urination.

A 15 Minute Exam Could Save Your Life